Hello everyone. Hyon Kim, an engineer, here. Last time I wrote about Shenzhen trip Part 1. This time I will talk about the continuation.

I went to see DJI, the world’s largest and leading drone company. I think there are many possibilities for drones. There are a lot of applications in various places such as agriculture, disaster areas, and underwater. I think that flying cars will be in the form of people entering drones.

There were not only flying drones but also semi-automated drones that could be programmed by yourself. AI’s image recognition technology can be used to identify targets and fire BB bullets. The programming UI is also very simple, so even people who don’t know how to code can register actions and move them automatically. This is scary… I hope that near-future technology will develop based on the idea of enriching people’s lives, not war weapons.

VR has become so popular in Japan that there are specialized arcades for VR. There were VR entertainment in various places in Shenzhen as well. Most shopping mall spaces had spaces for VR applications and machines, so I felt those new technology very close to ourselves. You can easily play games on the latest devices. Since 5G will spread and it will make various real-time applications possible in the virtual world. This combination will change the way people communicate, play and work, I believe.

A very beautiful and advanced city

In conclusion, The city was very beautiful and advanced with skyscrapers, wide streets, lots of people, lots of greenery. I enjoyed deeply with my poor Chinese. Moreover, even though my Chinese couldn’t be understood, everyone would quickly take out the smartphone, put their worlds into application of translation of the Baidu (Chinese version of Google) and translate it well, very much It was kind. My trip to Shenzhen during the summer vacation was very fun. I think it will be completely different in five years. It’s a very fun city which made me very excited. 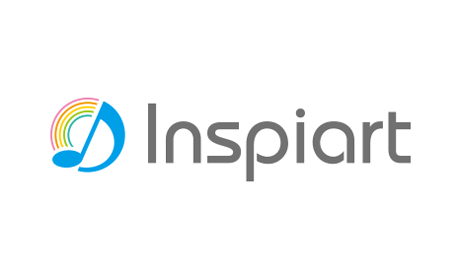 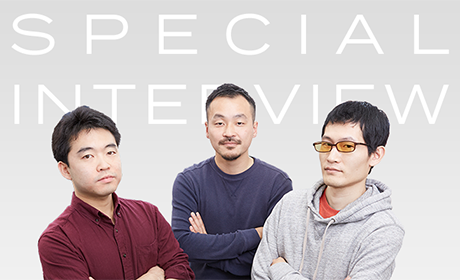 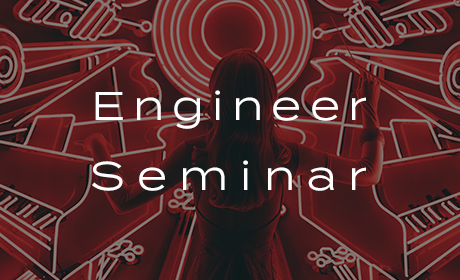 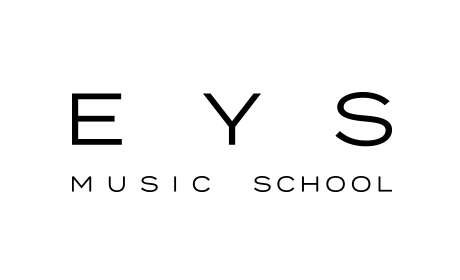 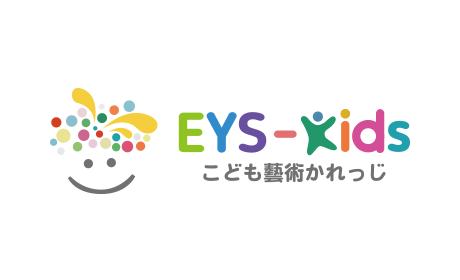 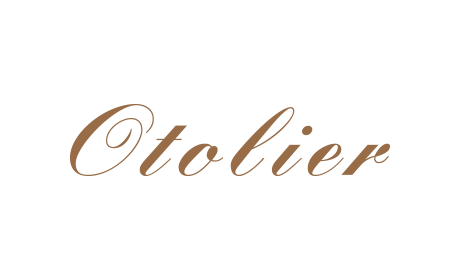